“Do you still insist that this is all poppycock?” “That’s not the word I had in mind.”

Time After Time was at the time of this review at #699 on my Flickchart list of shame (ranked #1,244 among the best films of all time). Here’s how it entered my chart:

Time After Time vs. The A-Team 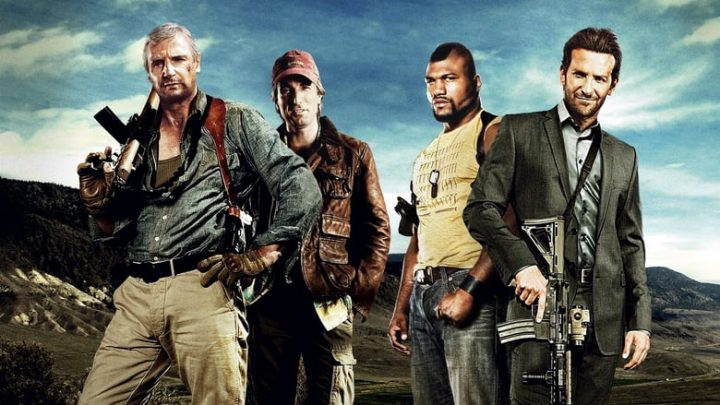 I kind of liked the A-Team feature film re-imagining – mostly because the cast of Liam Neeson, Bradley Cooper, and Sharlto Copley worked like gangbusters. Anyone trying to be Mr. T other than Mr. T. is doomed to fail. It’s ridiculous, and it knows it, and doesn’t try to be anything it’s not. It wins over Time After Time.

Time After Time vs. Kickin’ It Old School 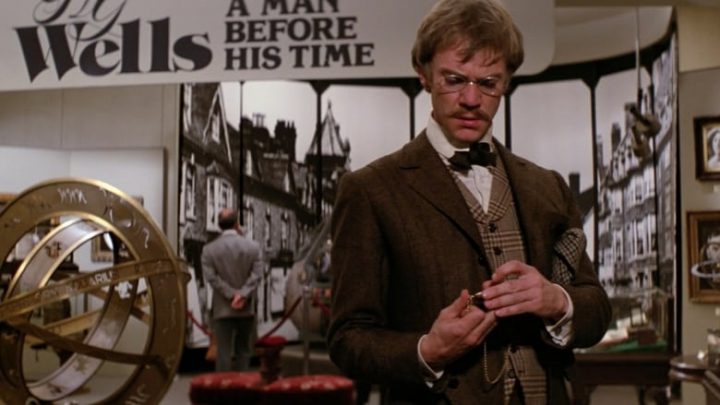 Kickin’ It Old School is not a good movie.

Time After Time vs. Haunters: The Art of the Scare 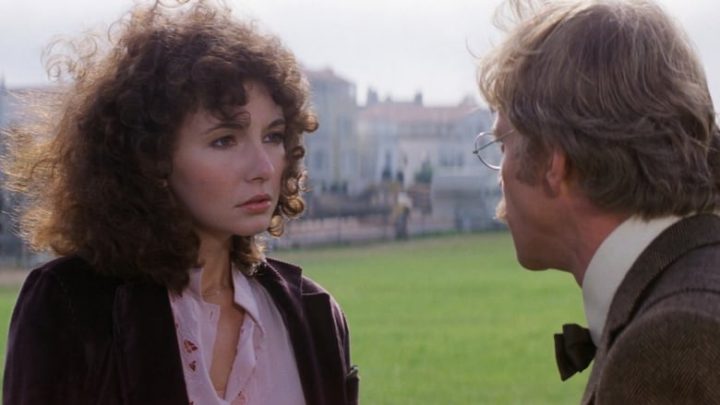 Haunters was interesting, but almost in a car-crash sort of way. I’ll give it to Time After Time though.

Time After Time vs. Field of Dreams 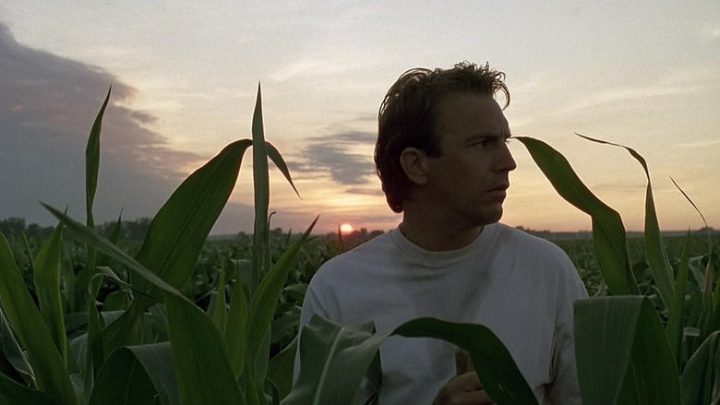 If you build it, they will come. I’m not even a baseball guy, and I get why Field of Dreams works.

Time After Time vs. What Lies Beneath 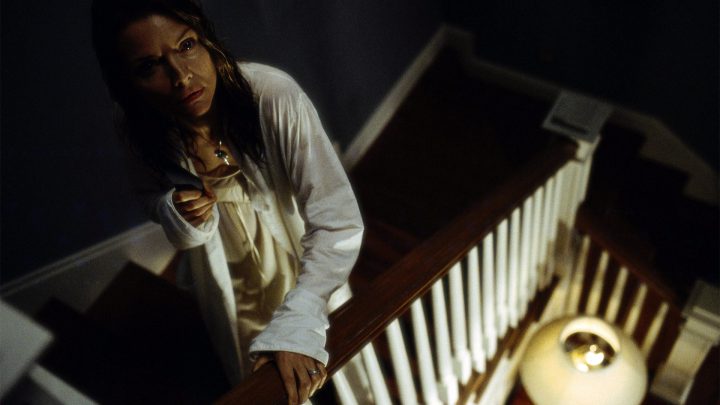 What Lies Beneath is really unique in terms of mood, suspense, and plot misdirection. Totally wins over Time After Time.

Time After Time vs. Spy Kids 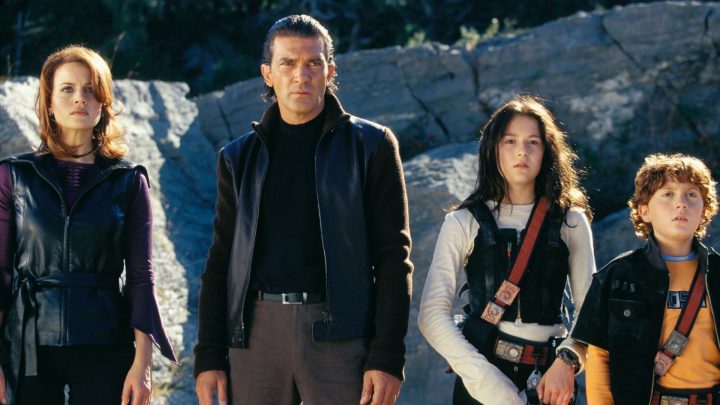 Of course, Spy Kids. Robert Rodriguez having fun making a kids movie, and before it turned towards being a sequel cash grab.

Time After Time vs. Kinsey 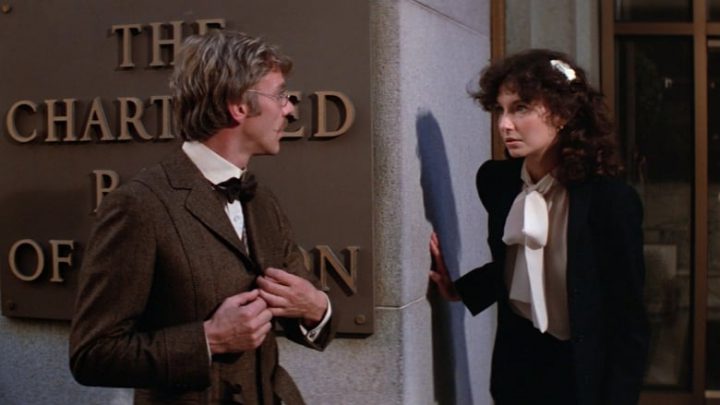 Kinsey takes an uncomfortable subject matter and kind of makes it boring. Time After Time wins.

Time After Time vs. Junior 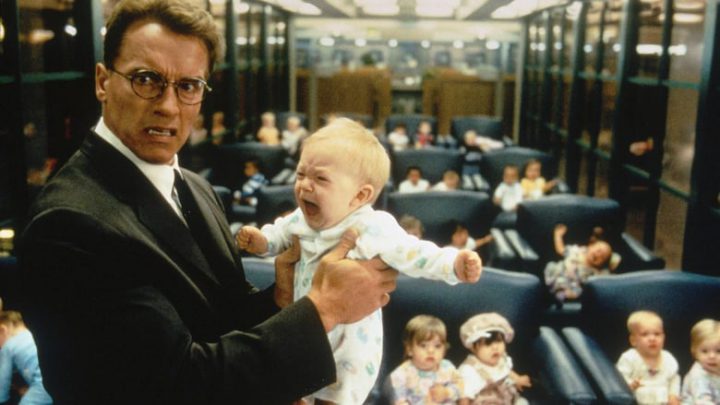 You can’t hate Danny DeVito and Arnold Schwarzenegger as an odd couple. It’s funny before the film even starts. Plus, ever so slightly sci-fi. 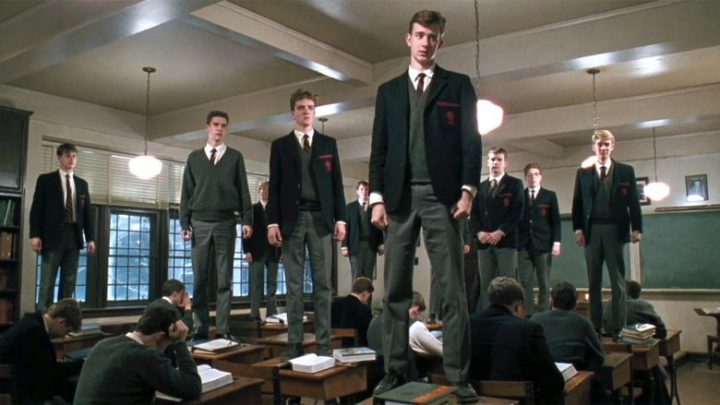 Time After Time vs. The Dark Knight 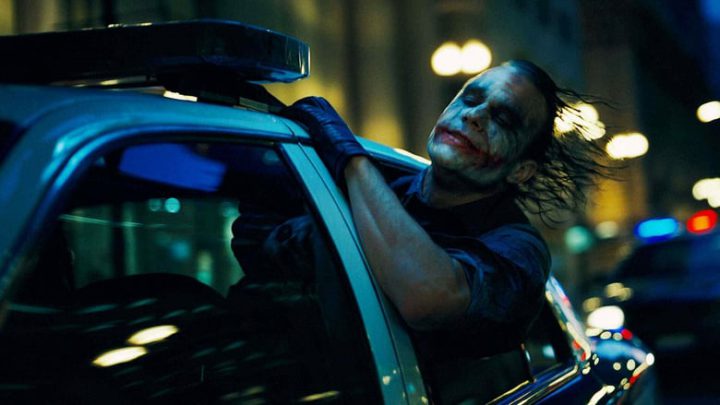 Time After Time vs. Men in Black III 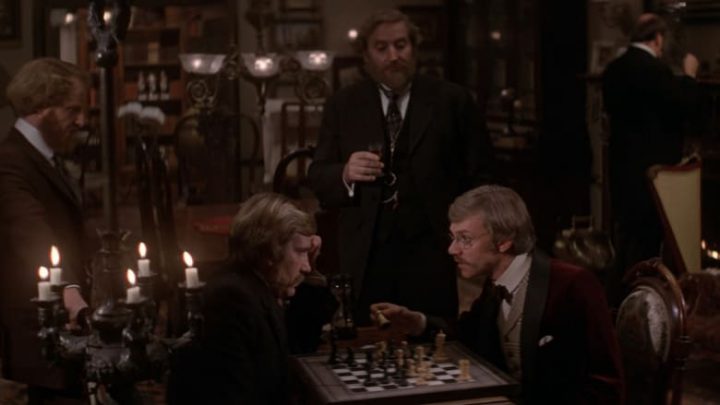 Men In Black has just been on a steep downward slope ever since they started sequel-izing it. Time After Time wins.

Next up is Delicatessen, Planet of the Apes (1968), and Dog Day Afternoon. In the meantime, check out the other films I’ve ranked during the challenge.

Nathan Chase is a co-founder and the designer of Flickchart. He's also a multimedia designer & developer living in central Florida, an online culture and social networking enthusiast, a proud father, an avid PC gamer, an incessant movie watcher, known for an eclectic musical taste, and often writing and performing music - on the drums, guitar, piano, or computer. You can find Nathan on Flickchart as Zampa, and email him at nathan@flickchart.com.