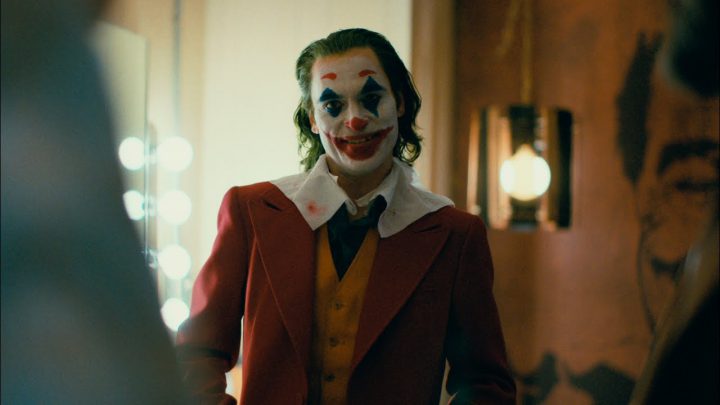 In the age of the Marvel Cinematic Universe, it can be hard to remember when Batman and Superman were definitively the best-loved superhero characters. Now it’s been over ten years since The Dark Knight, the last time a Caped Crusader movie received near-universal acclaim. Yet another film about the bat-themed detective is in the works, of course, but The Joker is something else: an attempt at a major super-villain film revolving around the character who is still the most iconic comic book villain of them all.

The Clown Prince of Prime has had many iterations over the year, from the psychotic and realistic Heath Ledger depiction to more cartoonish takes such as Mark Hamill‘s wonderful voiceover version in Batman: The Animated Series. That Joaquin Phoenix now gets to take his turn in the role feels natural. He is one of the better and more versatile actors working in Hollywood today, and his decision to do the role was born out of wanting to do something unique, not just wanting a cut of the lucrative comic book movie industry. Less natural was Todd Phillips in the directing chair. Best known for his Hangover trilogy, he was an odd choice even if the Joker himself tends to view life as a comedic farce. But while Phillips’ direction isn’t game-changing, there are some strong visual choices here, like the brilliant take of a man walking up a long staircase in drab misery where the clown dances down arrayed in color and joy, a brilliant reversal of our traditional understanding of “up” and “down” imagery. 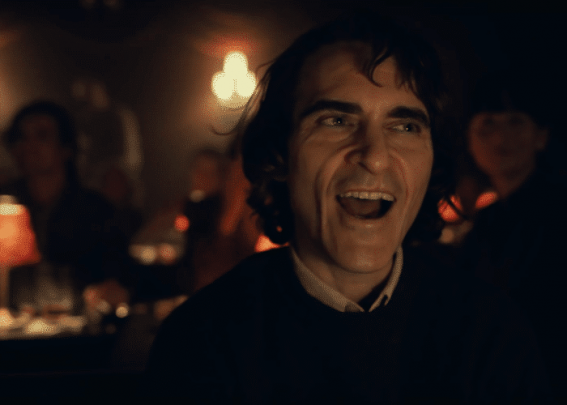 While The Joker is clearly derivative of earlier pictures (how many times has that been written already?), it is a strong portrayal of a man’s descent into anarchical madness. Sure, the scripting choices are a tad predictable, and the ending fairly obvious. Yet, Phoenix and company do well to make the descent fairly compelling. He is magnetic in the lead role and captures the character’s sorrow, mad glee, and emphatic qualities quite well. Though we hear him laugh plenty, we don’t hear enough of the high-pitched laugh that usually defines the character. And those who, like me, who were eagerly anticipating the sequence where Joker tumbles in an exaggerated manner down the steps of a theater in an homage to Charlie Chaplin will be disappointed. as the scene was cut from the film.

The Joker is being criticized for a muddled message. It offers no easy answers to the problems plaguing society, and the protagonist is someone whose answer to them is violence and death. Yet Joker is compelling to contemplate because of the way it plays with the idea of how perspective can shape one’s view of things. The film’s grimy aesthetic is quite intentional in helping us see the world through Joker’s eyes. Traditional Batman lore gets a twist as the film presents Thomas Wayne, usually an altruistic figure in the comics and films, as an uncaring rich man. That the film doesn’t leave the idea there, and allows some ideas to remain ambiguous, is a strength. There are no easy answers, and Joker’s decision to find that fact hilarious is interesting to observe. 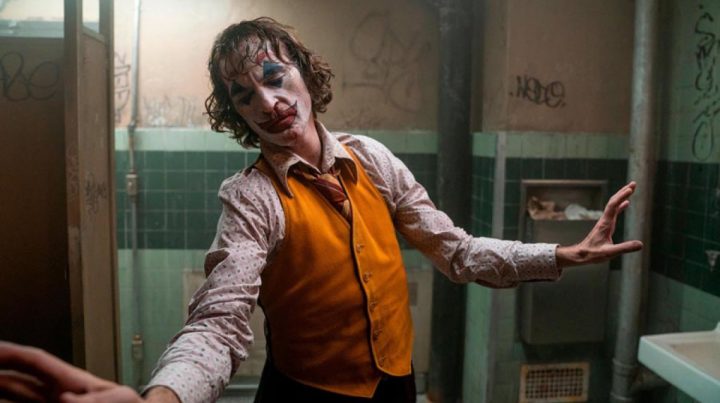 Admittedly, some ideas are tackled more shallowly. Some concepts, such as one sketched into Joker’s journal (“Why do people expect people with mental health problems to act NORMAL?”) could have been fascinating detours but are only lightly touched upon in the midst of crafting a tragic backstory for our lead. Some twists on Batman lore are interesting — the question of Joker’s parentage, for example — but there are also stereotypical “abuse leads to violence” tropes that are less so. One of Joker’s origin stories in the comics is that he just had one bad day, a notion subtly referenced in the film, and that prior to that day he was a “normal” person. That concept might have been more interesting and even grimmer in its implications that what the current posits.

The strongest criticism of this Joker is that it doesn’t fully capture his anarchical, unfeeling glee. He is a character who doesn’t care about anything but chaos and death, but while Phoenix’s iteration claims to be non-political, his monologues are full of commentary about being downtrodden and ignored by society. His character craves adulation, whereas a truly chaotic-evil character would not care at all about praise, let alone anything like class warfare. That the film never takes Joker into that territory is disappointing. The debate over whether Joker celebrates or encourages “incel” violence is complicated by the fact that this Joker thinks he’s 99%er taking on the 1%. The themes of the downtrodden rising up are as important to the plot as the idea of a “lonely loser” being bullied into violence.

Joker is being declared as a new kind of comic book film. While it may just be applying Taxi Driver paint to the superhero genre, it is fairly well-crafted with great attention to detail. Frances Conroy, Robert De Niro, and Zazie Beetz all compel in their small roles. The musical choices are smart, with Frank Sinatra’s “That’s Life” being approached from a dark new perspective. It is a compelling viewing as cinema and in a tragicomic way a la Breaking Bad, if not as well written. And, as our psychotic clown might be pleased to know, it may even leave with you a smile.

Tell us your thoughts on Joker below and rank all Batman films on Flickchart today!