Review: Birds of Prey (And the Fantabulous Emancipation of One Harley Quinn)

That this DC comic book film’s title is a reference to Birdman or (The Unexpected Virtue of Ignorance) is among the more amusing and odd connections between arthouse and blockbuster cinema. On the other hand, any film connected to the disastrous Suicide Squad should give one pause. Yet DC has managed to salvage something out of its cinematic universe by ignoring the weakest attempts and crafting stranger, largely unrelated follow-ups. Birds of Prey (And the Fantabulous Emancipation of One Harley Quinn) builds on the Zack Snyder vision of Gotham, which including a tattooed, gangster-looking version of one Harley Quinn, but director Cathy Yan takes the title character and the supporting cast in a different direction, to the film’s benefit. 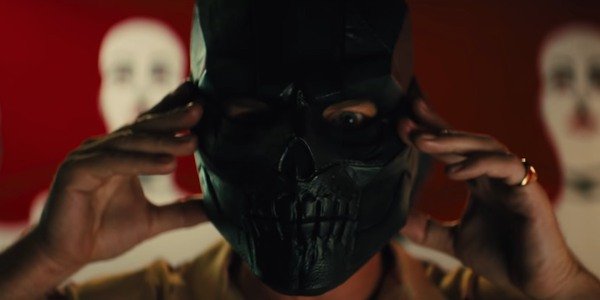 Gone is the dark and dreary Gotham of films past. This film is bright and poppy, with Harley Quinn bobbing about sun-drenched streets in broad daylight, blasting foes away with colored gasses and confetti. Yan isn’t afraid to have fun with her film, and it is awash with feminine power. Margot Robbie is joined by Mary Elizabeth Winstead, Jurnee Smollett-Bell, Rosie Perez, and Ella Jay Basco as a group of female vigilantes of sorts, each of whom has various quarrels with Ewan McGregor‘s Black Mask. The inclusion of Black Mask as the villain is sure to delight comic-book fans, and there are at least a dozen other references scattered throughout, from Quinn’s hyenas to the character of Victor Zsaz.

A different tone, fourth wall breaks, and a blasting mentality do add a sense of joy to the proceedings, but Birds of Prey still relies on many of the same plot beats and character tropes as typical comic book films. There is a Macguffin, the heroes fight towards it, and they contend with a larger-than-life villainous personality. Credit to McGregor for making Black Mask wonderfully eccentric. Robbie, a good actress on the whole, doesn’t play her character with the same reckless abandon that one might expect. More often than not it seems she is going through the motions of being a wild card, but never truly conveying it through her performance. The rest of the cast are largely stereotypes. Winstead’s offbeat performance, one of the film’s highlights, is relegated to a handful of spare scenes, as her Huntress character gets little screen time. 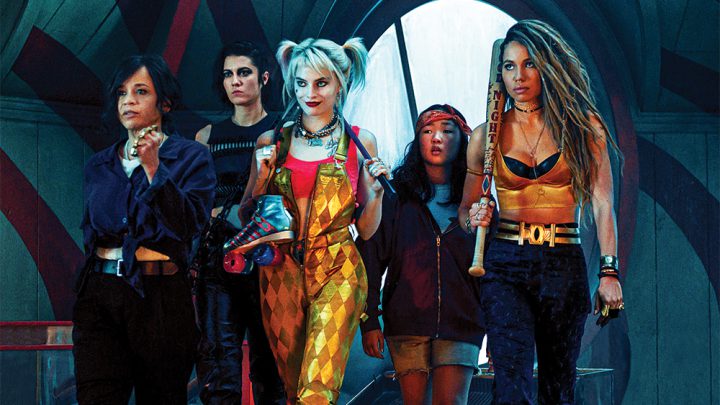 Luckily, Birds of Prey manages to distinguish itself in enough ways to avoid the “been there, done that” feeling. The action scenes are inventive and fun, if overly reliant on flashy slow-motion. There isn’t a big climax, which might be a flaw in some sense of dramatic writing, but it helps keep the adventure scaled back and avoid an overblown “save the city”-type battle. Birds of Prey hardly soars to new heights, but there is something gleefully simple about the film. It’s basic yet R-rated fun, and those looking for quality cinema at this time of year, as well as people needing their comic-book action fix, can both enjoy it.