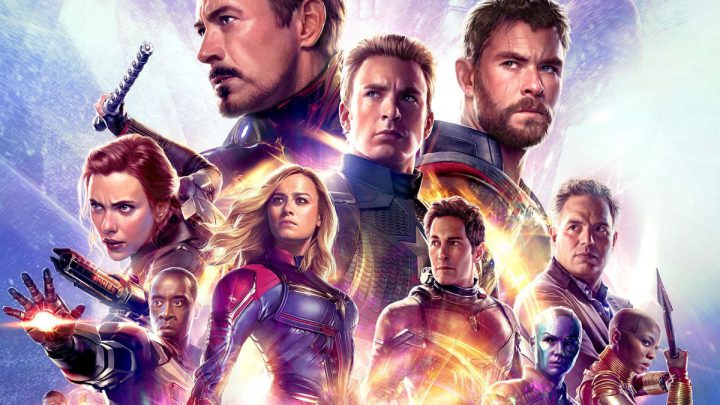 Regardless of one’s opinion of comic book films, the scope and scale of the Marvel Cinematic Universe (MCU) must, at least, be given grudging respect. To tell a story across eleven years and 20+ films is something hitherto undreamt of (yes, I seriously just said that, Tony.) No, the MCU is not the first cinematic universe, nor the first franchise to feature crossovers or Easter eggs. Yet to do it on this level, to demonstrate this level of patience, is marvelous.

Iron Man did not kick off the superhero film craze. Sam Raimi‘s Spider-Man and Bryan Singer‘s X-Men had already ignited the flames of fandom for caped crusaders for general audiences. Not to mention Christopher Nolan‘s The Dark Knight. The MCU was not even the first superhero film to use the post-credit stinger (Singer had already done that with his X-Men). But that post-credits stinger was the first to hint at something far grander than we thought possible. 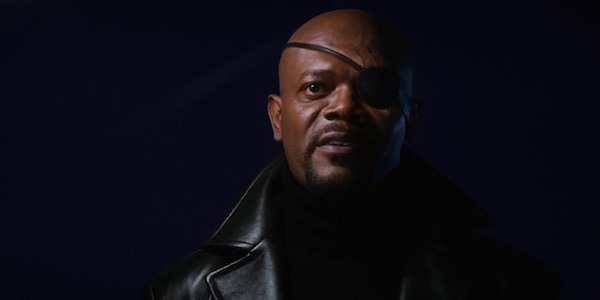 As a lifelong fan of comic books, the sparks of what could be were lit bright by that scene.

Despite the tenuous ground and large potential for failure, Joss Whedon‘s The Avengers did it. It succeeded. The heroes of previous films united in an entertaining and fun action-adventure, and showed the world that the MCU was more than a pipe-dream and could work. To top off this achievement, once again a post-credits scene revealed yet another layer of potential. A smirking purple Titan told us that we hadn’t seen anything yet.

As the MCU went on, my comic-book fandom had to the face the realities of film-making. The potential of varying arcs in which superheroes tackle all sorts of threats both together and separately was limited by actors aging, legal rights, and the fact that mainstream audiences would only accept so much zaniness. I knew I would never get to see this iteration of Avengers tackle Kang the Conquerer, or Doctor Doom, or mirror so many of the great moments from comic book history. Yes, Spider-Man finally returned to the fold, and even the X-Men, just in time for the story to end. But the cinematic MCU was always going to be more limited than the source material.

Avengers: Endgame is the equivalent of John Hancock signing off in giant, unruly scrawl on everything that has come before. It carries the burden and weight of all of these years of expectations. What the Russo Brothers have made is a capstone film that contains a fair degree of sloppiness, and that drags in certain points despite being so stuffed with story beats, and that ultimately is less entertaining and feels like less of a standalone entity than last year’s Avengers: Infinity War. In a movie littered with fan service, it seems strange to criticize it for not really bringing the goods. Yet, in the end, Endgame feels ineffably unsatisfying.

That’s not to say that it is bad. Endgame is a colossal three-hour epic and makes full use of its runtime. The first hour is fairly daring for a mainstream blockbuster, making it almost strange to remember how widespread the adulation for it is and will be. It’s not at all what you’re expecting, and I have yet to see a single fan theory get anything right about what happens in the opening hour. Praise has to be given for its willingness to take things slow, even when it starts to drag. Endgame on the whole has far less action than you might expect, which perhaps adds to my dissatisfaction with it compared to Infinity War.

Endgame is still a love letter to the entire enterprise. To say more would be to give spoilers, so suffice it to say there are plenty of great moments that I loved as a fan of both the comics and the film franchise. There are payoffs aplenty, from callbacks to certain performances to well-constructed moments of humor and drama. Yet so much of it feels disparate when contemplating Endgame as a singular film experience. It feels like a collection of moments — some of them individually great — rather than a completely satisfying and entertaining whole, which Infinity War certainly was.

Part of it may be that a number of plot threads from Infinity War are not satisfyingly followed up. Despite ostensibly being a Part 1 and Part 2, they are very different films and don’t really mesh together well. This leaves some parts of Infinity War feeling like pointless red herrings. Endgame ends the MCU, but it leaves so much work unfinished.

The film places plenty of focus on the original cast of The Avengers, leaving lots of supporting character arcs and developments from the previous film in a void. This choice does allow us to get a franchise-best performance out of both Jeremy Renner and Chris Evans, both of whom give their all in this film. But I was left wanting more of many characters, including Josh Brolin‘s Thanos who features much less in this film than I wanted. Alan Silvestri’s score is beautiful and works in combination with some beautiful shots to make for some truly grand cinematic moments. Yet these strengths do not compensate for the lack of a satisfying story from beginning to end; Endgame lacks any real beginning, and nothing like a full story ever quite emerges. 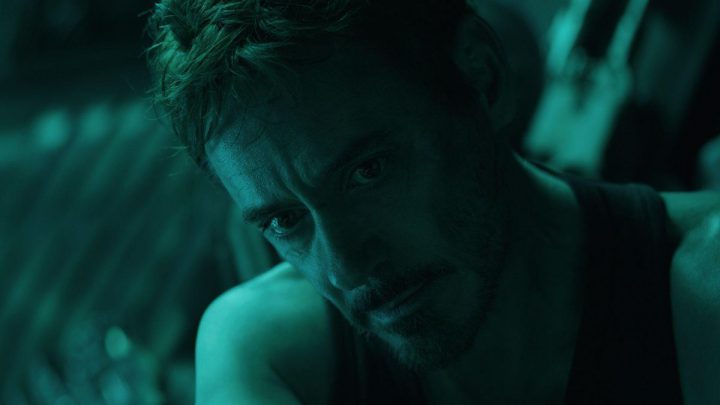 The MCU has been a part of my life for the past eleven years. Allow me a personal digression: Iron Man debuted back in 2008, the year I first decided I wanted to be an attorney. Now, in 2019, Endgame has arrived and I am graduating from law school. Lives have changed as this cinematic universe has unfolded. We’ve had two different presidents, cultural upheaval, and multiple waves of film trends come and go. The MCU has taken us on a journey scarcely thought believable after that first post-credits scene all those years ago. Many audience members can likely mark important life events by these films and can remember their own personal journeys since Robert Downey, Jr. announced “I am Iron Man.”

Is it possible that my disappointment with this movie is mostly a disappointment that the long journey has finally come to an end? All things must end. Did the Avengers saga not go out on the note I felt it should, or is the weight of time’s passage clouding my judgement? Not that anybody is naive enough to believe that there will never be another Avengers film, of course. Money talks.

Still, it is undeniable that Endgame represents closure for this chapter of the MCU. In that regard, it delivers some amount of catharsis for those who have diligently followed along. The Russos and everyone else at Marvel Studios have closed this book. As a singular film, Endgame is riddled with flaws and is a lackluster follow-up to Infinity War, but as a stamp on the MCU thus far, it does basically work. For the characters that get attention, the performances and writing work well. Karen Gillan‘s Nebula has been a dark horse character in this franchise for development and change, as has Chris Hemsworth‘s Thor. Yet because of Endgame‘s narrower focus, it doesn’t feel quite as satisfying as it ought.

Infinity War deftly handled a broad scope of characters and largely did a good job of it, even if it felt a bit unwieldy. Endgame pares down that scope, making for a more personal experience. Yet to have the scope narrowed after showing just how comic-booky and wild this universe can be creates a sense of missed opportunities, even as the film aims for one of the most emotional and heartfelt farewells since The Return of the King.

At the risk of sounding horribly cliched, I laughed, I cried, and I clapped during Endgame. There is cleverness here, and joy, and sorrow. Maybe I just wanted more. Maybe I wanted the film to never end, to not have to say goodbye to these characters and to a story arc that I had been anticipating for so long. I wish I had loved it. Maybe after some expectation-free rewatches, I will grow to love it, but for now I can’t help but feel a little sad. Perhaps it’s because one of the hardest things we can do is say goodbye. Marvel will live on, but it will undeniably be different.

Tell us what you thought about Avengers: Endgame in the comments below, and rank the entire MCU on Flickchart today!