Plot Points: Gaslighting and Horror as Social Commentary in 2020 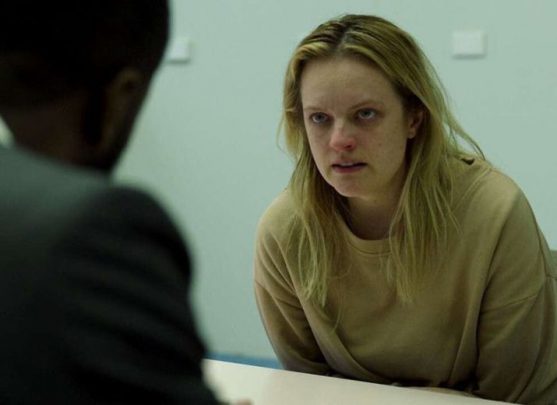 This piece includes spoilers for several 2020 horror films including The Lodge, The Turning, and The Invisible Man.

We’re not far into 2020 and the box office has already featured a slate of horror films. January is notorious as a post-awards-season dumping ground for studios to offload their garbage and unmarketable material, though the blockbuster season continues to expand to cover the whole year, with several already out by early March. A number of horror movies, original and otherwise, have also debuted early in the year, include The Grudge, Color Out of Space, Gretel and Hansel, Fantasy Island, After Midnight, Brahms: The Boy II, and the three films at the center of this piece.

Three 2020 horrors — The Lodge, The Turning, and The Invisible Man — all feature a psychological torture technique known as gaslighting. Just what is gaslighting? The term refers to the 1938 play Gas Light in which a villain attempts to convince his wife she is going crazy by manipulating small elements of their environment, especially the brightness of the gas-powered lights in their home, while pretending that nothing has changed. This is an attempt to push her towards insanity so he can achieve his nefarious goals involving searching for jewels and money.

The term grew in popularity in the 1960s and has been part of our parlance since. Gaslighting is nothing new in cinema — there are two classic movie adaptations of the play, and several other versions of the technique have been used on screen — and already in 2020 we have seen gaslighting in multiple horror releases. Why has this happened? And why is it an effective horror technique, both from a story-telling standpoint and as a manipulation of the horror victim? 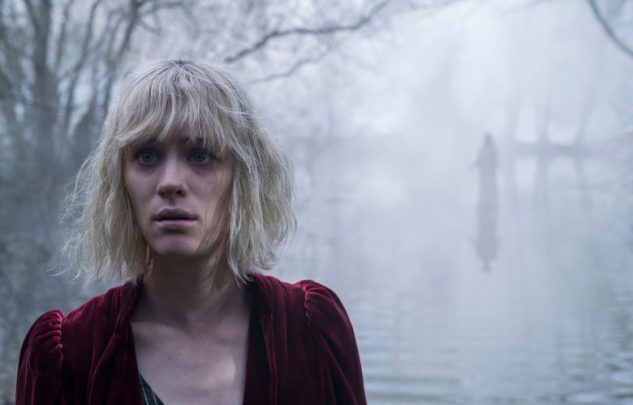 All of these releases were developed during the last two years in the course of the #MeToo movement. Gaslighting has often been reported by women as form of abuse and a way of normalizing sexually abusive behavior. Florence Rush, a notable social worker and feminist theorist, wrote a 1980 book on sexual abuse of children from a feminist viewpoint and noted that gaslighting was a technique frequently used to shatter a child’s sense of normalcy. Harvey Weinstein’s systematic abuse of women in Hollywood, while arguably simply predatory, can be seen as a form of gaslighting because his expectation of sexual favors in exchange for career advancement was intended to influence victims’ understanding of what was normal.

None of the three films featured here necessarily set out to reflect the #MeToo movement, but the power of horror as a genre is that it often reflects the social concerns of an era in an emotional way without directly referring to them the way a drama might. Horror can therefore deliver messages without becoming overly preachy, and it walks that line with more visceral intensity than other genres.

The 2020 remake of The Invisible Man features the most direct and deliberate commentary, providing a springboard for fighting back against gaslighting and abuse. In the movie an abusive spouse fakes his own death and uses invisibility to convince Elizabeth Moss‘s protagonist that she is going crazy. He also attempts to isolate her from her relationships with other people. Moss’s character describes early in the film that isolation was one of her husband’s tools of abuse while they were married. The post-“death” use of it to make her seem crazy veers into gaslighting territory. Director Leigh Whannell shifts away from this approach when Moss’s character proves resistant to these gaslighting attempts, and since the audience knows the truth about the Invisible Man, gaslighting the viewer is never a goal.

Veronika Franz and Severin Fiala‘s The Lodge attempts to gaslight the audience as well as the horror victim. This film deals with elements and themes of death, suffering, and pain. The protagonist, a young woman, experiences gaslighting from her boyfriend’s children. She becomes convinced she is dead, and the character’s past experience with being brain-washed by a death cult means that she has been gaslighted more than once. The audience, too, does not know what is real and what isn’t.

The Turning, the latest of several adaptations of The Turn of the Screw, is perhaps the most nebulous example here, given the film’s writing choices and bizarre ending. Director Floria Sigismondi ends the film with a weak suggestion that the protagonist was, in fact, crazy, and not truly experiencing a haunting. The book and previous adaptations keep the truth nebulous, and critics have debated it ever since. Any ambiguity in The Turning is more a result of bad writing and direction than intent, but it does set up the idea that the rich orphan heirs have been gaslighting their young female caregiver.

This thematic thread makes the trope of gaslighting in recent horror films feel like more than a coincidence. If horror is indeed a reflection of the social concerns of the times, then multiple releases from separate studios that all touch on the same elements is an indication that this form of abuse has been on the minds of many writers lately. The recent exposure of systemic abuse in the film industry and beyond has perhaps motivated the revival of gaslighting horror. 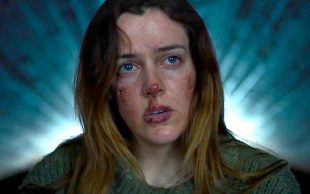 While each of these films varies in the degree to which it lets the audience in on reality, gaslighting is an effective horror technique. It can can enhance our fear by making us question what the filmmaker presents, and it works to deepen our feelings of unease and tension. Even if the audience knows what is happening, we can emphasize with a character who is questioning their reality or having their reality questioned for them. It hits home because the idea of our minds losing their grip is  closer to real life than a supernatural ghost or monster.

Horror films help us play out these concerns and experience them viscerally without going through real trauma. In this way, horror can be therapeutic as we confront evil in the face and then look away, banishing it. While two of these recent films end fairly grimly, The Invisible Man suggests a new future. Moss ends the film empowered, having defeated her abuser. Horror cinema restores our sense of self-possession and can help prepare us to fight gaslighting in our own lives.