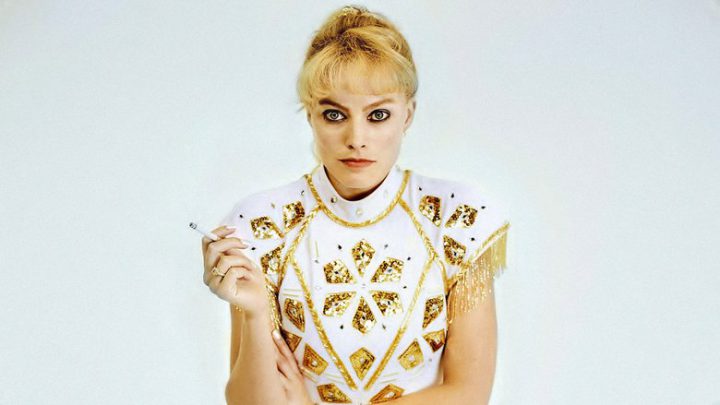 I, Tonya is the true story based on the “incident” regarding the two Olympic figure skaters: Tonya Harding and Nancy Kerrigan.

If you are unfamiliar with this story, here’s what happened. Also, spoilers ahead! In 1994, Olympic skater Nancy Kerrigan was attacked at an ice rink in Detroit after practice just days before the Olympic trials. A man whacked Kerrigan with a blunt weapon on her knee, attempting to break it. This story was all over the media, and everyone was looking at Tonya Harding after many sources had heard she and her ex-boyfriend, Jeff Gillooly, were the culprits involved. The FBI had their hands full, there were many people pointing fingers, and stories were changing. Tonya and, fortunately, Nancy were both still able to compete in the Olympics. In the end, Tonya Harding pleaded guilty and was fined and sentenced with community service. Worse, she was banned from ever skating again.

That is truly a biopic in the making. 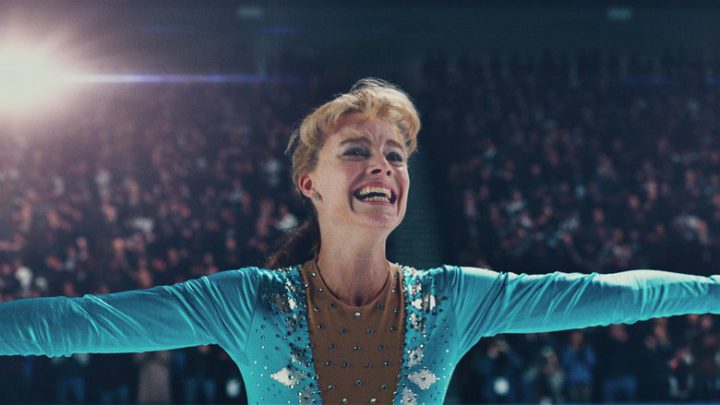 A crowd-pleasing biopic, at that! My first attempt to see it resulted in a twenty minute drive to a sold-out theater. On my second attempt, I bought tickets ahead of time and saw it in a sold-out auditorium. This was my first screening in a while where not one person talked the entire time. Everyone was absorbed with the movie.

I, Tonya cuts right to the chase, with each of the characters being “interviewed” and delivering opening monologues. Throughout the film, these dramatized interviews are interlaced with dramatized reenactments. The straight-to-the-camera monologues never become annoying, and they help the audience understand the characters more intimately.

While largely a dramatic biopic, the film is also humorous. The comedy lies in how idiotic the men in Tonya’s life were, and how tenacious and ruthless Tonya’s mother was. Tonya’s mother LaVona Golden is played by Allison Janney, who has the best and most gripping performance in the film with the way she carries herself, her constant smoking, and her vulgar language. The most eerie thing about her is the dead-eyed look she gives the camera, her face representing how lifeless she really is, and you can feel it. Janney really knocks it out of the park. Margot Robbie is fantastic as well in what is by far the best performance of her career so far. It’s nice to see Margot use her talents in a prestige dramedy rather than in an oversexualized and frankly annoying role like Harley Quinn in Suicide Squad.

Sebastian Stan plays Tonya’s boyfriend/ex-boyfriend/husband/ex-husband. He is great — great at being the absolute worst human being. I hated his character. Every time he was in a scene I wanted to smack that ridiculous mustache off his face.

These performances feel so real, and they all serve to show how much hell Harding had to deal with. The movie doesn’t pretend that she was innocent; rather, it clearly states the contrary, and the character of Harding acknowledges that. Yet the film does an excellent job communicating the abuse she endured, and it explores her frustration flawlessly.

Director Craig Gillespie does not have an enormous or flawless body of work, but he hits the jackpot here. Each scene feels raw yet fully realized, and never oversaturated. There are many zooms and quick pans that help convey the shock and vexation of the characters. One scene I adore is when Tonya leaves Jeff and the soundtrack begins to play Goodbye Stranger by Supertramp. It’s shot in one take, from the bedroom to the kitchen where Jeff tries to reach her on the phone, then through the living room where Jeff sits up against the wall with the telephone on his lap. The camera proceeds out the door, down the driveway, and onto the street like a car driving away. In other scenes, the movie’s well-selected soundtrack features Norman Greenbaum, ZZ Top, Heart, and much more, lending depth to each scene and character, especially Tonya herself.

Not insignificantly, the ice skating scenes are spectacular as well; it looks like Margot Robbie skating! 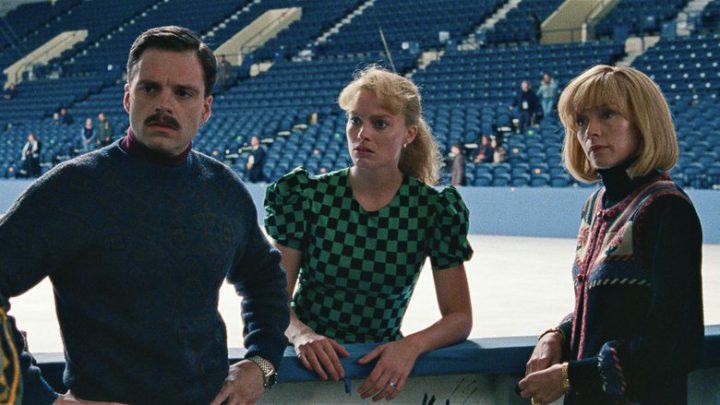 I, Tonya is downright one of the best films of 2017. Its story is absolute dynamite, gripping from start to finish, with knockout performances and stellar directing. Margot Robbie gives it her all, and it’s something you cannot miss, even if you have to drive to a limited release theater for it!