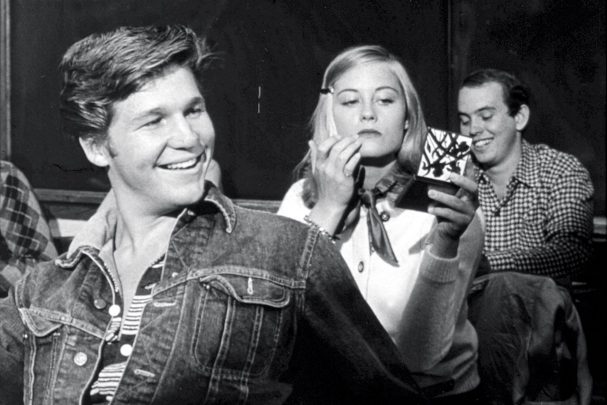 We’re back on the road again in the Flickchart Texas BBQ Road Trip. This time we’re heading up to just north of Dallas for another fine film and some delicious smoked meats! 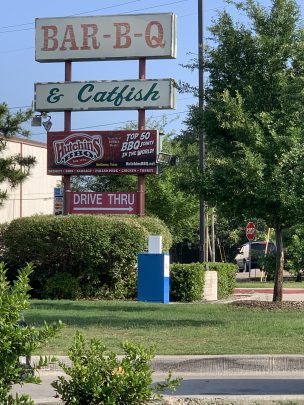 Proclaimed the fastest growing city in the nation from 2000 to 2003, and again in 2006, and then a third time in 2017, McKinney has been prospering beautifully over the last few decades. Money Magazine declared it the best place to live in the US back in 2014. It all began when the land was donated in 1849, named after a signer of the Texas Declaration of Independence, and incorporated in 1859. In 1913 the town adopted a commission form of government.

McKinney was largely a commercial center for Collin County, serving as a supply hub for farmers, as well as having major banks, schools, churches, newspapers, and other businesses. In the late 1960s agriculture ended its day as the dominant economic force, and McKinney became a commuter town for people working in Plano and Dallas.

As the city has grown, so too has its food scene. Hutchins BBQ was opened back in 1978 by the father of the current owner and pitmaster. At that time smoked meat was considered cheap, common food and was little thought about; the restaurant built its reputation on catfish. But as the BBQ revolution occurred over the past two decades, Hutchins BBQ and current pitmaster Tim Hutchins joined in the trend. Looking like a barn house from the outside, the restaurant is decorated with black-and-white photographs and wood-paneled walls reminiscent of an old-style steakhouse. Cooking using indirect-heat pits, Hutchins smokes his delicious foods over oak and pecan. 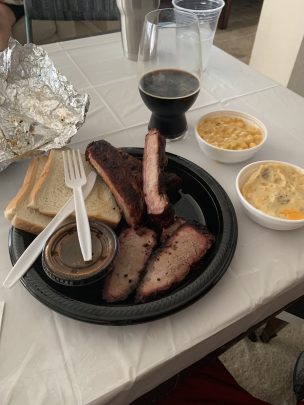 Hutchins produces top-of-the-line brisket and pork ribs. When I ate there the brisket was tender with a faint yet tasty smoke ring. The dark black bark was wonderfully seasoned with salt and pepper, making each slice delicious. The pork ribs were also well seasoned with a nice mixture of sweet and spice. The sausage was excellent too, with a surprisingly potent kick. Hutchins also offered a special item, a “Texas Twinkie,” a brisket-stuffed jalapeño wrapped in bacon. It’s every bit as delicious as it sounds.

The Film: The Last Picture Show

The Last Picture Show doesn’t take place in McKinney, but rather in Archer City in the novel, while the film is set in Anarene. These are both small towns a good bit west of McKinney, closer to the Panhandle. Even so, the movie is still fitting for this region of Texas. While McKinney has grown into something much larger, during the time of The Last Picture Show McKinney was not too different from the small, rural setting author Larry McMurtry had in mind. 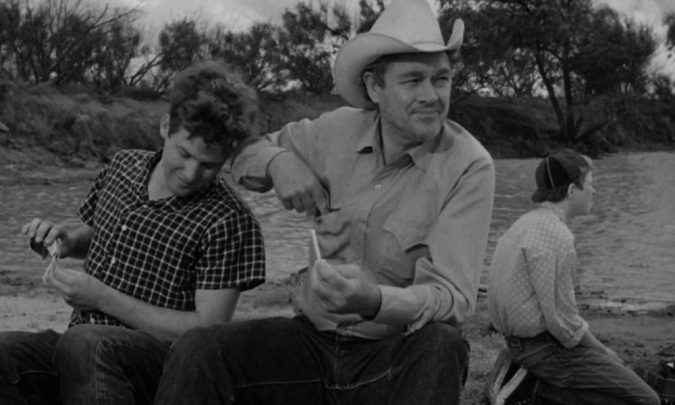 Directed by Peter Bogdanovich, The Last Picture Show is a moving and highly-revered portrayal of youth struggling in small-town Texas. The film launched Bogdanovich’s career and that of many of its actors, and rightfully so. The script is an intimate mosaic of angst, moral decay, and listlessness. It follows the lives of people looking for a purpose, but there is none to be found in a dying town. The young characters, portrayed by actors as diverse as Timothy Bottoms, Jeff Bridges, and the gorgeous Cybill Shepherd, are looking for love and exploring sexual desire trying to fill these voids.

But don’t mistake this for some shallow coming-of-age story. The struggles of adults who have wasted away lives in this town are also displayed. Ellen Burstyn and Ben Johnson both admit to turning away from deeper loves in their pasts. The choices that we all make, whether in big towns or small, help shape our lives, and Bogdanovich’s authentic reflections on these choices makes the film highly resonant. 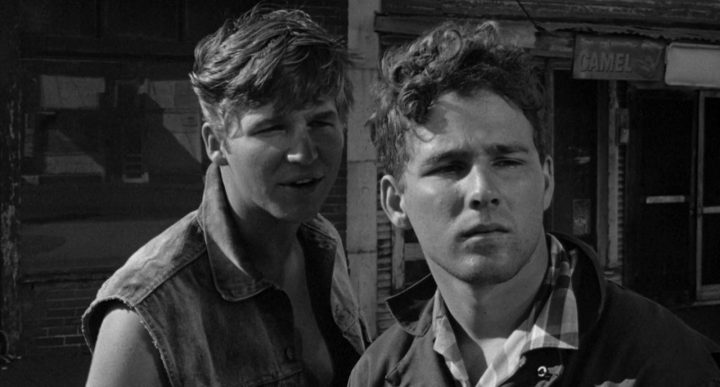 Despite this universal quality, it is the specific nature of The Last Picture Show that makes it work so well. It depicts a lifestyle on the edge of extinction, blowing away in the wind. This was the case in the 70s and even more so in the early 2020s as more and more small towns are becoming ghost towns. Anarene itself is a literal ghost town. The best a lot of towns can hope for is to get absorbed into the growing urban mass, like McKinney has done. That spirit of death and loss is in the very bones of The Last Picture Show and underlies the anxiety of each of its characters.

Simply put, The Last Picture Show is a masterpiece and captures a piece of the Texas psyche. With a fantastic soundtrack of Hank Williams songs and other country classics, this is a Texas film through and through and a fitting snapshot of life in the state in the 1950s. The stark black and white photography underscores the stark emptiness of a life buried away.