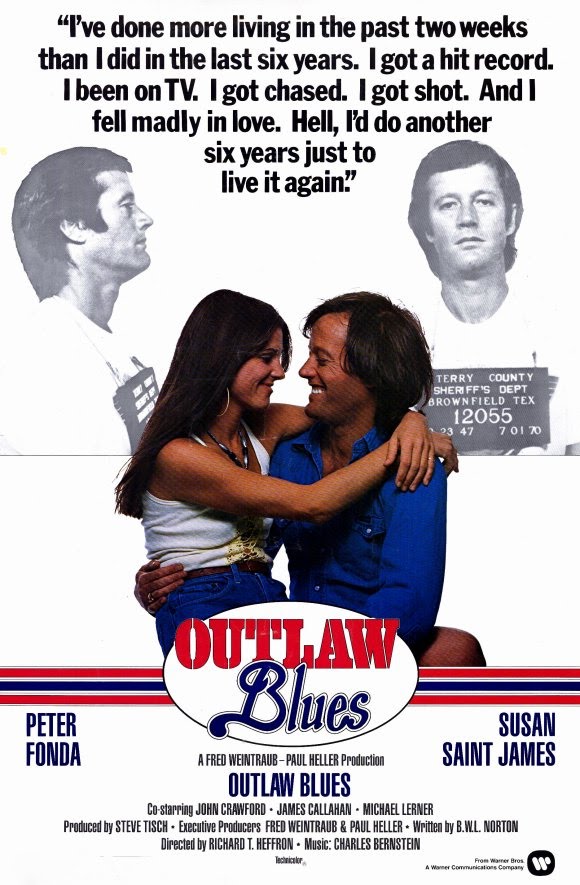 Flickchart hits the road again in Texas! In the time of coronavirus, a virtual road trip may be just the release we need while all cooped up inside. We head west from Houston across central Texas to the Lone Star state’s great capital, Austin!

Austin might be considered the unofficial BBQ capital of Texas. Some would make an argument for Lockhart, and indeed the central Texas BBQ style most associate with Texas BBQ can trace its roots back to some of the establishments in Lockhart. But Austin is host to a number of top-ranked entries on Texas Monthly‘s list. Known as the weird hipster city of Texas, it’s certainly culturally distinct from most of the state. Live music is a major presence in the city (it is called the Live Music Capital of the World) and there are diverse food options.

Austin is know for its plethora of food trucks as well, with mobile eateries all over downtown and the surrounding areas. We visit our first food truck BBQ place in the form of Valentina’s Tex Mex BBQ in a sub-neighborhood known as Manchaca. A permanent truck down the road from I-35, Valentina’s was founded by Miguel Vidal and is run by his family. The menu takes its inspiration from their family recipes, which combine two great Texas food “genres,” Tex-Mex and BBQ. With fresh home-made tortillas, salsas, guacamole, and of course smoked meats, Valentina’s earns its place on the TM list.

Vidal smokes his brisket for 15 hours in a steel offset smoker next to his truck. I partook in said brisket separately and as part of a brisket taco with guacamole and salsa. The brisket had a fantastic, smoky, fatty flavor with a tender, flavorful bark and a defined if not super-pink smoke ring. The brisket taco was nothing short of heavenly, with the homemade tortilla soft and supple and the guacamole flavorful. I had guacamole and chips as well, a fantastic side item at a Tex-Mex BBQ place. Finally, I enjoyed a beef rib. Their beef rib was also tender and full of flavor, though pretty fatty. 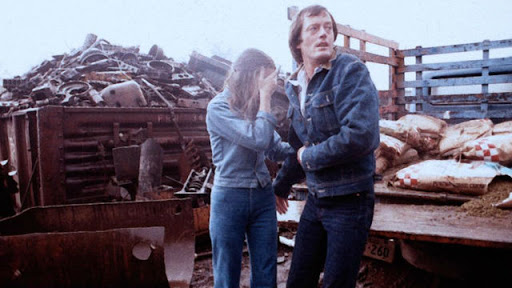 No cheating this time! Outlaw Blues takes place almost entirely within the city of Austin and was mostly filmed there. A small portion of the film was filmed in and takes place in Huntsville, Texas, but this is an Austin film through and through. The plot follows Peter Fonda as an ex-convict who was witnessed by a country musician artist playing a song in a prison band, and Fonda discovers that the artist stole his song. His confrontation with the artist early in the film results in the artist accidentally shooting himself, and Fonda ends up on the run with his romantic interest (Susan Saint James). Like Bonnie and Clyde they dodge the police as the song grows in popularity in Austin. The singer-songwriter angle is perfect for an Austin film given its place as a home of live music and a center of the “outlaw country” subgenre in the 1970s.

The film also highlights city landmarks including the famed Sixth Street, the Capitol area, and the University of Texas’s campus, all via a motorcycle chase. It recalls the more famous motorcycle chase in Blow Out that showcases downtown Philadelphia. I wonder if Brian de Palma saw this movie and took some cues from director Richard T. Heffron‘s work. Regardless, Outlaw Blues is on the whole a rather average work. Heffron can direct a good sequence, but the script is simple and feels like a repeat of many better on-the-run films.

Fonda does a fine job as the lead and actually sings in many of the music sequences. Speaking of which, Outlaw Blues features a number of full song performances that help add to the musical character of the film. The soundtrack is actually pretty good, and country music fans will definitely enjoy it.

You could do worse than Outlaw Blues, but it’s no surprise this is a mostly forgotten film. It does nothing particularly new or different, and while Austinites may enjoy seeing so many prominent parts of their city displayed, and its devotion to live music, it does little else to stand out. It is a fun and breezy film, though, like an afternoon with Austin hippies. Sit a while and enjoy as long as you expect nothing too deep.

No, we’re back to the trend of no BBQ getting eaten.