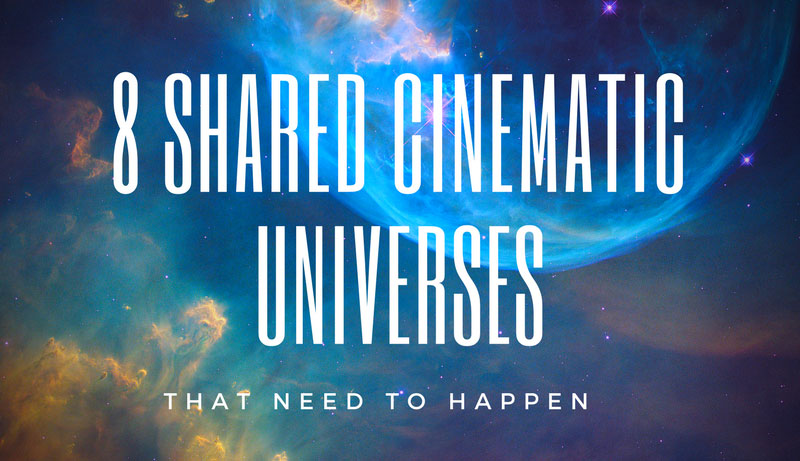 Connected film universes are all the rage nowadays in Hollywood. Marvel laid out the blueprint with its giant web of comic movies, and now DC is trying to follow suit with their superheroes. Universal has/had its Monsterverse thing going, King Kong and Godzilla are about to throw hands soon, Hasbro is doing whatever it’s doing with its toys from the 1980s, and some marketing team at General Mills is probably trying to get their cereal mascots in on the fun.

With no attention paid to who owns the rights to the characters, here are a bunch of movies we’d love to see connect together to create a shared film universe: 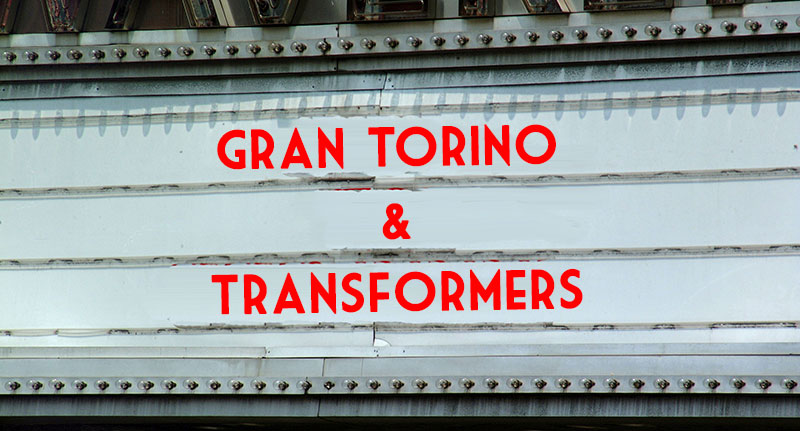 Gran Torino and The Transformers

Imagine if Gran Torino closed the exact same way, but right before Clint Eastwood’s “song” ends and we cut to black, it’s revealed that the song was actually coming from the car’s radio and the old man’s soul is trapped inside the car so him and Thao can go around fighting crime together. I am a simple person of simple pleasures, and cranky old dudes inhabiting classic cars for hijinks and adventures just sounds like heaven to me. 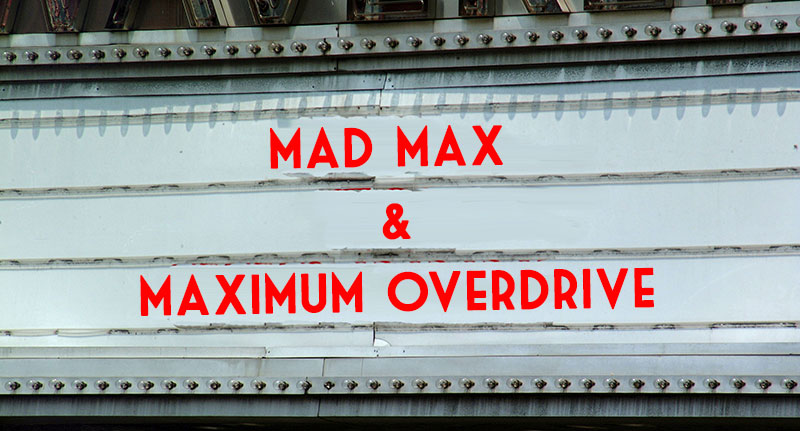 What’s one way to make the Mad Max movies even crazier? Make the cars alive like they are in Maximum Overdrive. The stories can fit together pretty nicely too! The world goes all apocalyptic because the machines come alive and wipe almost everyone out. The machines eventually die off because they don’t really have a firm grasp on important things like government, the supply chain, or fine motor skills. Then the humans domesticate the machines with promises of gas and maintenance if the machines will do their bidding. 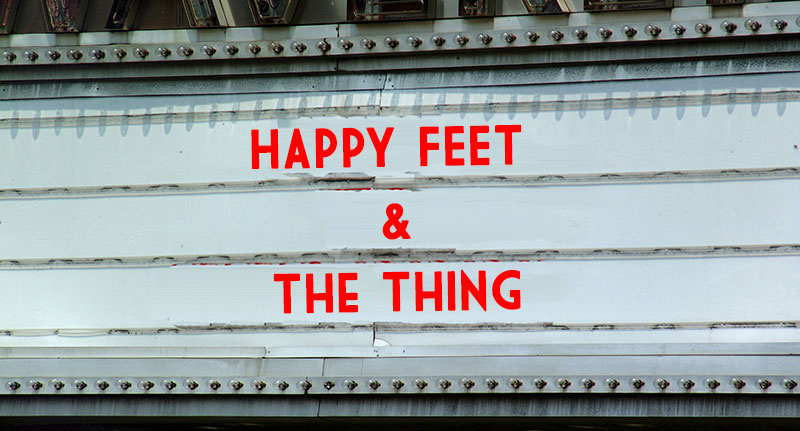 Happy Feet and The Thing

If I had a magic genie, I would obviously wish for that genie’s freedom from its lamp, and also that George Miller and John Carpenter would work together to make this surefire masterpiece happen.

I so desperately want two hours of this but with singing and dancing penguins. 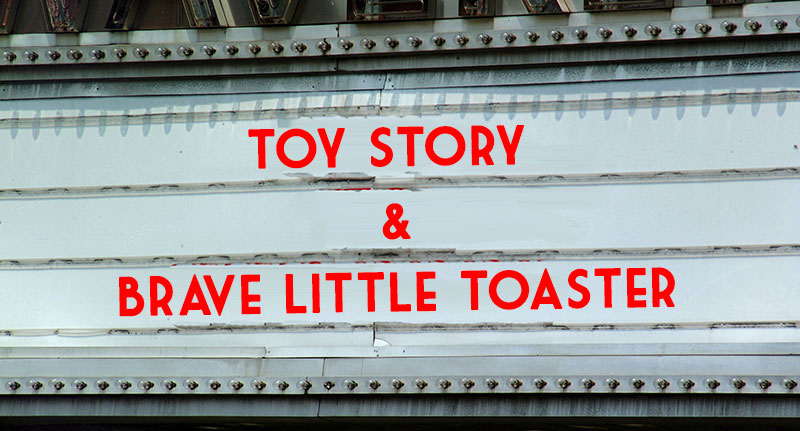 This could be the Captain America: Civil War of inanimate object movies. On one side we have children’s toys coming to life and on the other we have adult toys (like radios, vacuums, and toasters — get your mind out of the gutter). The Toy Story movies are all about growing up, and using a literal war between the toys of youth vs. the toys of adulthood would continue that trend to its most extreme. 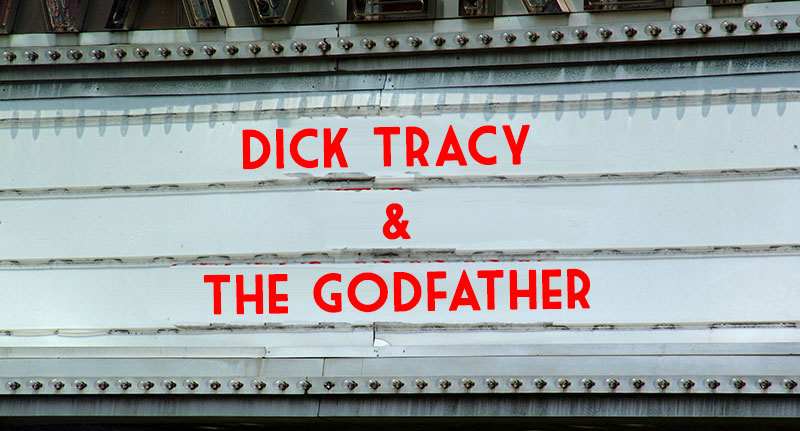 Dick Tracy and The Godfather

In parallel with the events at the end of The Godfather and the beginning of The Godfather Part II, the Senate committee on organized crime desperately tries to gain legal traction with the slippery kingpins of Cosa Nostra, and an aging silver-fox Dick Tracy is called out of retirement to locate and secure the testimony of Frank Pentangeli before Michael Corleone’s web of assassins and manipulators close his mouth forever. 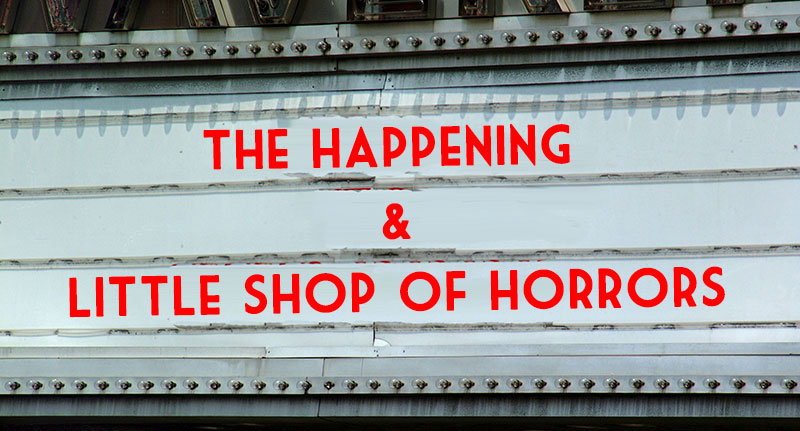 Little Shop of Horrors and The Happening

There’s a lot of potential in the idea of nature striking out at humans because we’re such jerks, especially as climate change continues to have an increasing impact on our lives. The Happening squandered the hell out of the idea, but now that M. Night is back on top of his game, let’s give him another shot and give nature a leader (Audrey II) with clear motives that we as an audience can identify with. 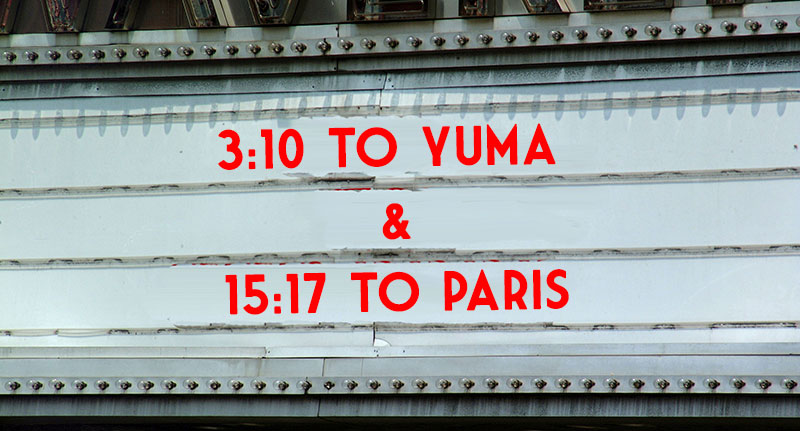 We’ve already got two different 3:10 to Yumas and the 15:17 (3:17) to Paris. That leaves us with 8 more numbers and a near infinite number of places to tell some thrilling stories built around trains needing to leave the station between 3:10 and 3:19. I demand rocket trains to the moon! 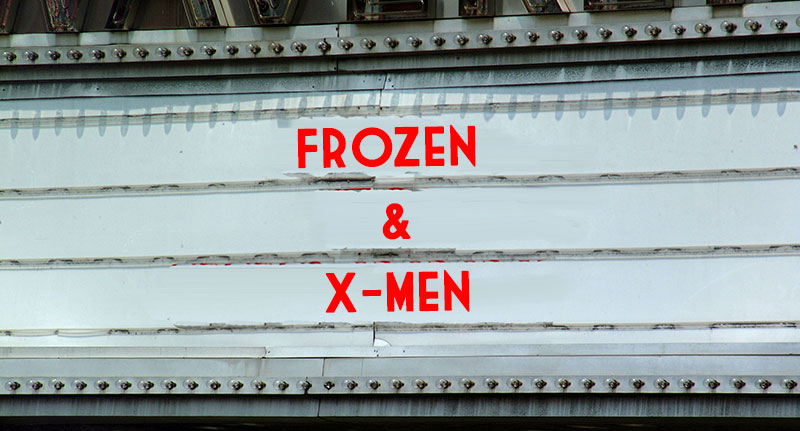 As proven by Wonder Woman, Deadpool, and Black Panther, it’s becoming increasingly important to make superhero movies unlike anything that’s come before them to be theatrically successful. That’s why we need our first huge-budget musical superhero movie. Logan was a western and New Mutants is going to go full-on horror, so playing around with genre is not something the X-Men franchise is afraid of. Elsa is totally a mutant. The only concern with this shared universe is that if Elsa had somebody supportive of her powers like Xavier in her life instead of her butt of a father, Frozen’s story would’ve never happened in the first place.

Got any shared universes you’re hoping to see? Let us know in the comments!

Dan lives for five things: Movies, Jazz Rap, Statistics, Chili, and his family who have no idea how huge a nerd he really is. Like almost everybody else on this page, he has a job dealing with computer/internet-y things for a company he helped start after college. You can find him on Flickchart as espin39.