The biggest news of 1918 was the end of the war in Europe, which finally happened in mid-November. Yet jubilation was short-lived as soldiers returned home to a new era of soul-searching, recessions, and, in the United States, the passage of the Prohibition law, scheduled to take effect two years later. The so-called Spanish Flu pandemic was also raging worldwide, a crisis that would claim more lives than the war by the time it ran it course.

In the sports world, Ty Cobb and Babe Ruth were at peak form in the middle of their long careers. Musically, it was a busy year for modern classical composers like Béla Bartók and Igor Stravinsky. In Hollywood, a new motion picture studio was established by four siblings named Harry, Albert, Sam, and Jack: the Warner brothers. Long-running films were steadily becoming more popular, but short-form comedies were still dominant in the movie world, as they had been for decades.

And in 1918 – the year that Panasonic was founded, England began to allow some women to vote, and revolutionaries murdered the last Russian czar – ten individuals were born who would later make a substantial contribution to the world of cinema. In birth order, they are: 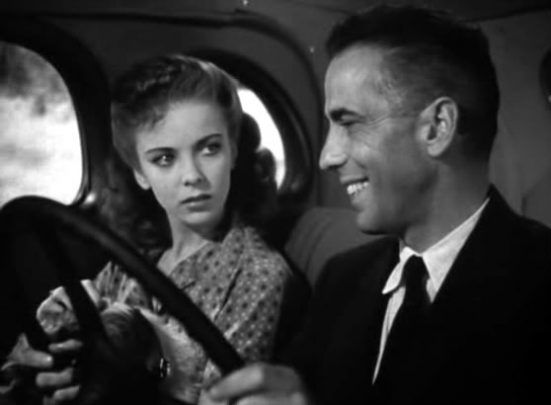 Ida Lupino was an actress who became a director and producer at a time when women just didn’t do that. She was one of a kind for her time, the only female director inside the Hollywood studio system during the 1950s. Her directing credits include a film noir, The Hitch-Hiker, generally regarded as the first of its genre to be directed by a woman. Lupino adapted to the changing entertainment landscape, transitioning successfully to television in the 1960s. She has two stars on the Hollywood Walk of Fame, for her contributions on both sides of the camera.

Top movies on Flickchart (as an actress):

William Holden, one of the most recognizable faces of 20th century film, needs little introduction. He was a lead actor who generally played cads or reluctant heroes over a long career that netted him three Best Actor Oscar nominations. In his private life he was a passionate advocate for wildlife, particularly endangered African animals. He was also best man at the wedding of fellow actors Ronald Reagan and Nancy Davis.

Japanese screenwriter Shinobu Hashimoto is still living, and will turn 100 this April. His contributions to cinema are incalculable, with screenwriting credits on Akira Kurosawa’s films The Hidden Fortress, Ikiru, and Rashomon. In just 11 days he wrote the screenplay for Masaki Kobayashi‘s Harakiri, based on a concept he had been pondering for years. In the video above Hashimoto discusses that film’s connection to Seven Samurai and his experiences at the Cannes film festival.

Preston will forever be associated with the highly successful musicals The Music Man and Victor/Victoria, and rightly so; he had complex starring roles in both. But his film career, which spanned six decades, also boasts westerns, war films, and even science fiction. His biggest critical successes came from his two collaborations with director Blake Edwards and actress/singer Julie Andrews: the aforementioned Music Man and its almost forgotten predecessor, S.O.B., which happened to be fellow 1918 baby William Holden’s last film. 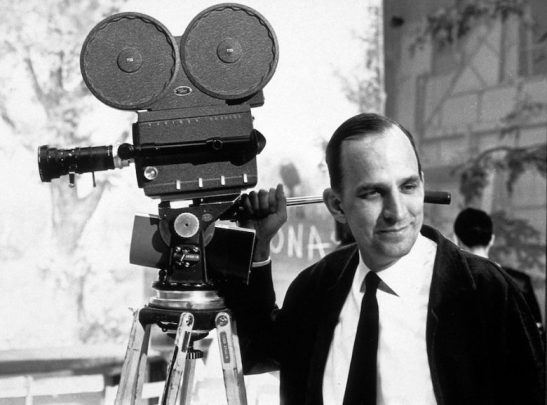 Swedish writer/director Ingmar Bergman was incredibly prolific, influential, and critically successful, and a large number of his films are considered must-see material among serious movie enthusiasts. Bergman himself called his work depressing, and though many would share that assessment, his bleak contemplations on a possibly godless universe are also among the most beautiful and profound films ever made. 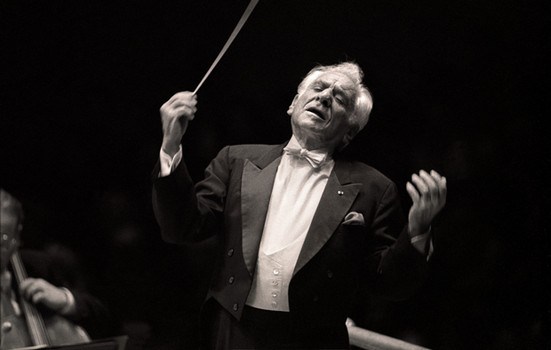 Film scores, of course, do not represent the entirety of Leonard Bernstein’s long and successful composing career, but for many people they are his most recognizable works. Most notably in that regard, he wrote the music for West Side Story. Bernstein’s style drew on jazz and pop influences as well as the musicality of the classical canon, making him one of the most accessible instrumental composers of the 20th century. 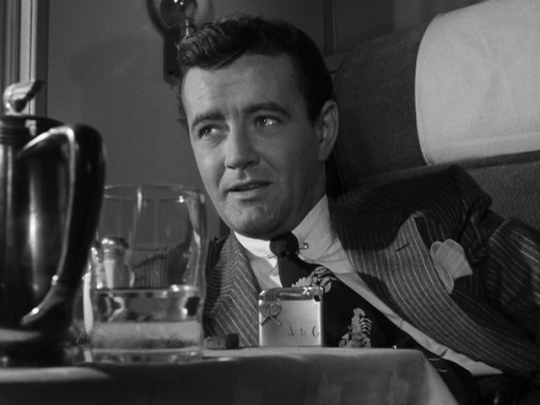 Robert Walker died young, at just 32, but not before making a lasting mark on cinema with his exceedingly creepy role in Alfred Hitchcock’s Strangers on a Train. Hitchcock actually cast him in the part after Walker finished a stay in a psychiatric hospital. His performance is a pop culture milestone and has been homaged in The Simpsons and in various remakes. 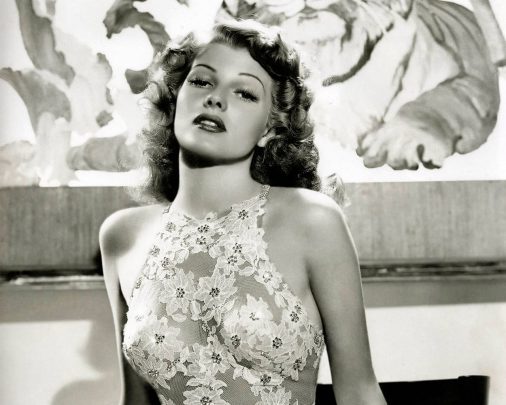 Rita Hayworth was famous as a pin-up model, a sex symbol, a “Love Goddess,” as the wife of Orson Welles and later the wife of a prince, but she also had unquestionable acting chops. Her career lasted far longer than if she’d been just a flavor of the week, with roles into the 1970s, and late in life she became the public face of Alzheimer’s disease, helping – albiet unknowingly – to spread awareness and destigmatize the condition. 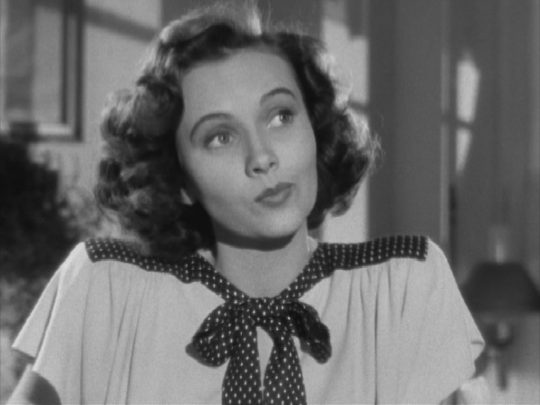 Teresa Wright was a firecracker of an actress, a commanding supporting presence in some of the best dramas, melodramas, and thrillers of the 1940s and 50s. Her acting chops helped carry two films to Best Picture Oscars, and she herself won a Best Supporting Actress trophy. Wright continued to act through the 1990s and made frequent appearances at film festivals and Yankees baseball games until her death in the mid-2000s. 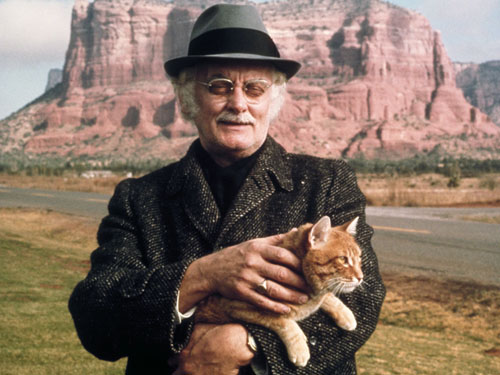 The career of Art Carney spanned radio, television, stage, and film, with his most famous role belonging to the small screen; he was on The Honeymooners, which Jackie Gleason said owed 90% of its success to Carney. Fans of infamously bad movies also know Carney from TV’s The Star Wars Holiday Special, among the weirdest and worst pieces of pop culture ephemera ever conceived. But Carney was a good actor, really! He brought a laid-back, earnest-yet-bemused charm to roles both dramatic and comedic, and earned his star on the Walk of Fame as well as his spot in the Television Hall of Fame.

Which of these 100th birthdays are you most looking forward to celebrating this year? Let us know in the comments below!